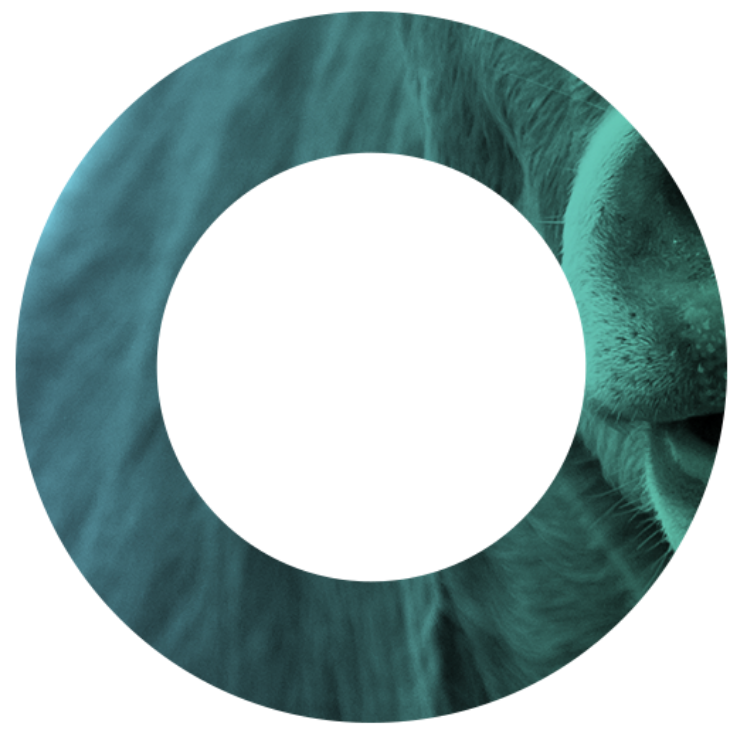 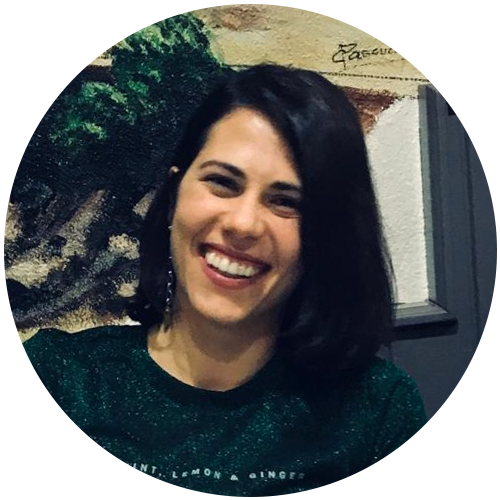 Elsa has several years of research experience working in the field of environment and sustainable development. Her expertise lies in data analytics, writing of scientific articles and publishing reports. She has worked for academic institutions and organizations such as University of Geneva and the United Nations Environment Program (UNEP). She has also consulting experience working for Deloitte Sustainability Services. She holds a BSc in Economics from the University of Thessaly in Greece, followed by an MSc in Environmental Management from the National Polytechnic University of Athens. She is currently a PhD student at the Univer- sity of Geneva, her research focuses on the analysis of socio-ecological systems, with a particular interest in sustainable agriculture.

Everyone’s debating the cost of carbon; its devastating impact on the environment, and how we need to ‘put a price tag on it’. How can we assign a cost to something that is practically invisible but is continuously being disposed of into our atmosphere? As discussions move from concern to action, here’s my snapshot on what strategies countries and industries are building to reduce carbon pollution.

We know that if we make carbon emissions expensive, we’ll accumulate a lot less of it, and less carbon emissions would mean less climate change. In other words, putting a price on carbon would have a transformational impact on the way we acquire our energy by making sustainable options affordable and the norm. This means people like you and I can switch to using cheaper forms of energy like wind, or buy more sustainable commodities, like climate-friendly milk! Prices of carbon-intensive goods and services should tell the truth, encouraging businesses and consumers to look for alternatives that meet their needs and have lower carbon-emission footprints. This is how it’s done:

The impacts of greenhouse gas (GHG) emissions impose social costs on us all. If you’re burning fossil fuels, you’re going to cause harm to the environment, so it’s only fair that you pay for said harm. When a carbon pricing system is put into place, the costs shift away from society to those responsible for the emissions.

Scaling up the reduction of GHG emission is crucial to decarbonise the world’s economic activity and unleash technological innovation. Given the urgency to combat climate change and its impacts, a full range of carbon pricing approaches will be required, alongside supporting policies and regulations.

Carbon pricing can take different shapes and forms. Like any other market for traded commodities, it refers to initiatives that put an explicit price on GHG emissions, i.e. a price expressed as a value per tonne of carbon dioxide or carbon dioxide equivalent (tCO2e). Carbon markets represent all the ways in which carbon units (the commodity) are bought and sold.

How ETS and Carbon Tax Impact the Bottom Line

Policymakers and economists are favouring two systems for reducing GHG emissions; the emission trade system (ETS) ‘cap and trade’ and its close cousin, carbon tax. Both aim to control pollution by providing economic incentives that affect pollutants behaviour through price signals for achieving reductions in their emissions.

An ETS caps the total level of GHG emissions and industries are granted the flexibility to either reduce their emissions or purchase “pollution” allowances from smaller emitters who have reduced below their required level (sum of allowances equal the cap). Whereas carbon tax directly sets a price on carbon by defining a charge rate on GHG emissions and not the level of emissions.

There is a misconception that the European Union’s ETS has not been successful; however, various experts clearly confirm that the system is delivering. So much so, that the EU is well on track to achieve its GHG emissions target; according to the European Environment

Agency (EEA), the total GHG emissions in 2017 were 22% below the 1990 level(1). The EU ETS is currently the largest carbon pricing initiative with 2 GtCO2e of GHG emissions within its scope (for comparative purposes, that’s 506,586 wind turbines running for a year!). In addition, the EU’s ETS can be considered a catalyst that inspired other countries like California, South Korea, and China, to design their own carbon pricing systems.

Using carbon pricing to address global warming is nothing new. Famous British economist, Arthur Pigou advocated for such corrective actions to deal with pollution in the early 20th century, which were even named “Pigovian Taxes” in his honour.

Today, the Paris Agreement provides the overall framework for international cooperation to curb climate change and specifically to limit warming to well below 2°C with best efforts to 1.5°C. Currently, a total of 53 carbon pricing schemes have been implemented or are scheduled for implementation in the form of ETS (26) and carbon taxes (27). By the end of 2018, these initiatives will cover 20% of global greenhouse gas emissions(2).

Some of these initiatives have been in effect for more than 20 years. Finland was the first country to introduce a carbon tax as an instrument for climate change mitigation and has seen its emissions fall since 1990.

The EU established the ETS in 2005 – the largest in the world, covering 31 countries and more than 11,000 power stations and industrial plants, along with airlines. British Columbia implemented a carbon tax in 2008, and earlier this year the Canadian federal government passed legislation that puts a national price on fossil fuels starting low at $20 per tonne in 2019. Success stories such as that of Sweden – with a carbon price at US$139/tCO2 – managed to absolute decouple growth from CO2 emissions demonstrating that it is indeed possible to make carbon pricing work.

The above examples, various initiatives around the world, the Paris Agreement, the Sustainable Development Goals (SDG) and much more, are proof of the need to continuously make GHG emissions reduction targets a sustained international effort.

With all these in mind and a number of milestones coming up (i.e. the end of second commitment period of Kyoto Protocol in 2020, restructuring of EU ETS and the launch of the China’s national ETS) we still need to think if we are doing enough to limit environmental damage. Agriculture(3), accounting for about 24% of global anthropogenic emissions, has a real role to play in the climate debate. Can the agricultural sector be part of an ETS or does it need its own system? Change is needed elsewhere too!

There really is no excuse; every country must act now. 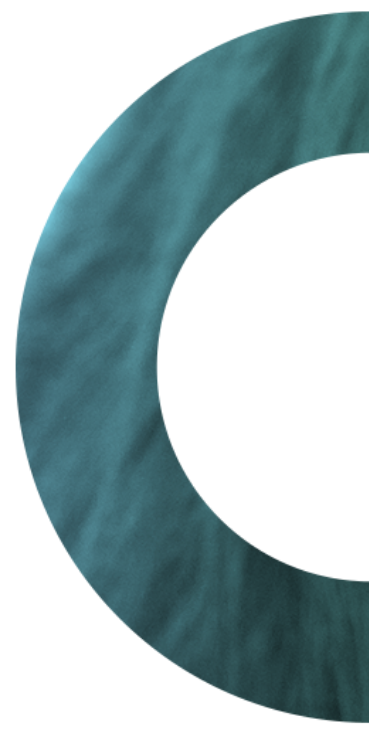